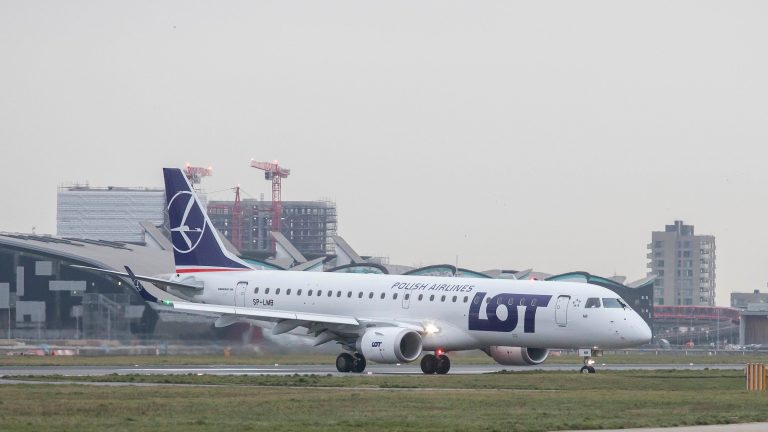 Lithuanian officials previously said they expect the agreement will be signed until “end of the year” (2018). Still, it looks something was not that smooth, but today we already have flights on sale.

LOT Polish Airlines will start flying from Vilnius to London City on May 1, 2019.

Flights to be performed 12 times a week: double-daily on weekdays and once a day on weekends, based on London City closure from Saturday afternoon to Sunday morning.

The schedule is not really nice for London based businessman as if you take “morning” flight from London City to Vilnius due to me difference and relatively late departure from London you will arrive at Vilnius Center at 15:30-16:00 only.

As I wrote previously, different funds to be used and LOT will receive around 3 million EUR subsidy for 3 years of this operation.

Personally, I am really excited this flight to happen, so I spent 111 EUR immediately to get a seat on an inaugural flight on May 1st:

People from LOT Polish Airlines told me I am the second person who made a booking on this first flight on this new route.

LOT Polish Airlines to use one of their brand new Embraer 190 aircraft they acquired specially for London City operations. They already started flights from Warsaw Airport to London City and flights from Budapest due to start in the middle of February.

I already had a chance to catch one of these LOT Embraer 190s – accidentally they operated the flight from Zagreb to Warsaw.