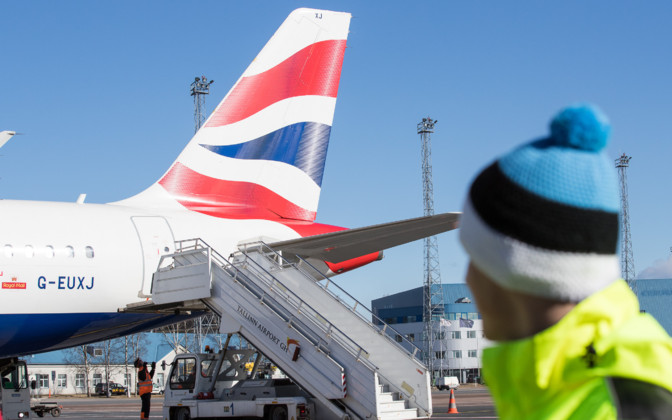 Back in 2016, Lithuanians and Latvians became jealous to Estonia (there are many examples of jealousy to Estonians – maybe that’s the reason of many jokes about them): back then, British Airways announced they will start flights from Heathrow airport to Tallinn airport in spring 2017. Even this was only 2 weekly route, but, c’mon! […] 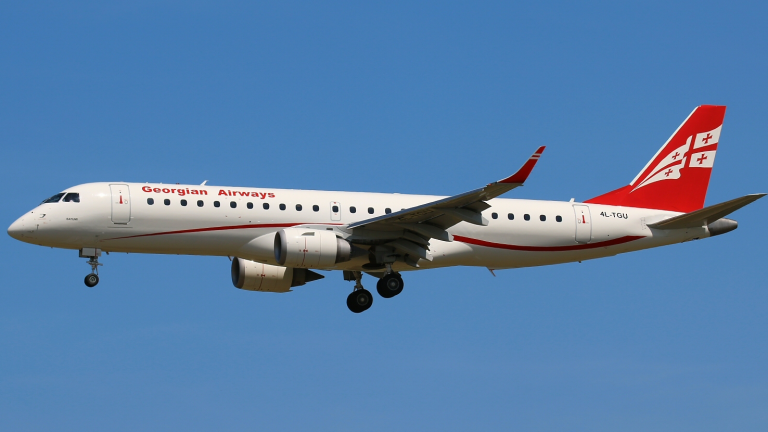 Georgian Airways announced direct flights from their hub in Tbilisi to Vilnius. Flights are scheduled to start on April 2, 2019. Company plans 3 weekly flights, operating one of their Embraer 190. Flight will take 3 hours and will operate on Tuesdays, Thursdays and Saturdays evenings: 19:00 departure from Tbilisi and 22:00 departure from Vilnius. […] 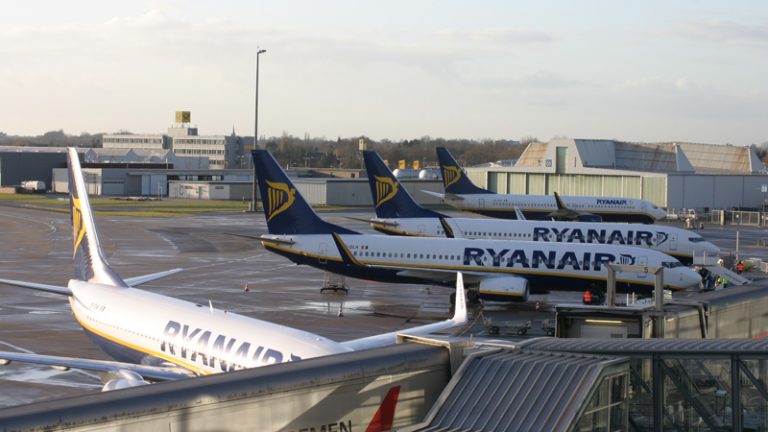 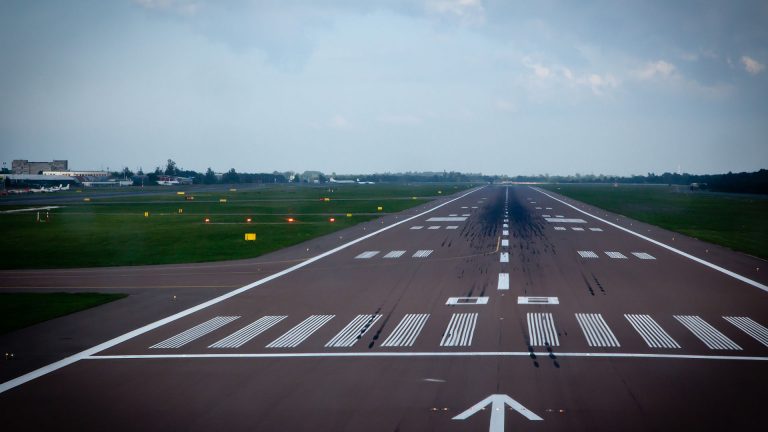 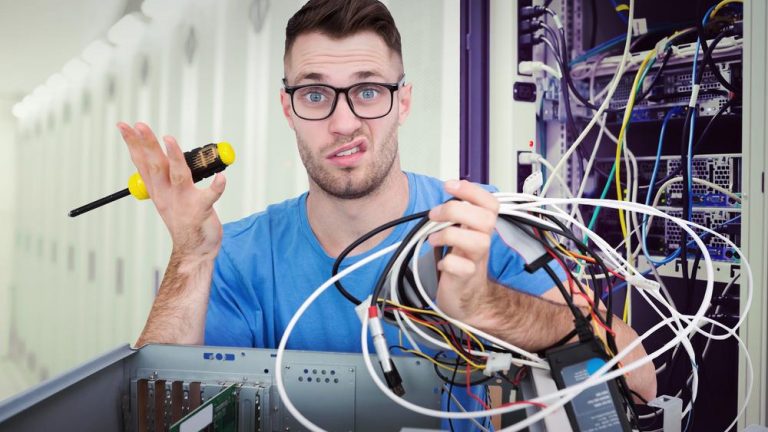 In April 2017, Ryanair announced connecting flights in their network and said “will be rolled out “pretty quickly” if things go smoothly” and connecting flights with Aer Lingus and Norwegian should start September (2017). After 18 months from announcement, Ryanair launched only 3 bases where they let passengers to connect: FCO, BGY and OPO. Ryanair […]